A TALE OF FILIPINO VIOLENCE

a film by Lav Diaz With the imminent death of his autocratic grandfather, coinciding with the burgeoning oppressive regime of Ferdinand Marcos, Servando Monzon VI, inheritor of the hacienda and businesses of his powerful clan, agonizes on becoming the new feudal lord and capitulating with Marcos’ designs to control the Philippines. He is aware of his clan’s long history of violence; he knows the very violent history of his county; and he foresees a very violent future with the Marcos dictatorship. This is a film made for television, or I 'construct' a film from a commissioned television series; my first. I accepted the challenge because it was an adaptation of my favorite Filipino short story, Servando Magdamag, a classic of Philippine literature, and written by Ricardo Lee, the venerable giant of Filipino scriptwriting. It was a chance to crack on an impregnable work. Nobody ever dared to adapt the piece; that's how fortified the nature of the work is. My version will surely run the risk of being seen as sacrilege.

The short story is a deep treatise on the agrarian issues and feudal setup of Filipino society. My adaptation, while being true to its vision, discoursed further on the issue of trauma and fractures on the psyche as caused by interminable violence (in all its forms). Lavrente Indico Diaz aka Lav Diaz is a filmmaker from the Philippines who works as director, writer, producer, editor, cinematographer, poet, composer, production designer and actor all at once. He is especially notable for the length of his films, some of which run for up to eleven hours. That is because his films are not governed by time but by space and nature. His films are about the social and political struggles of his motherland and through these, he has garnered the admiration of the international festival circuit.

In 2013, his film Norte, The End of History is presented at Un Certain regard Cannes Film Festival and considered as “one of the most beautiful film seen in Cannes” (Jacques Mandelbaum, Le Monde) or even “quite possibly the best film there” (Daniel Kasman, Mubi), a “superb piece of focused narrative” (Jonathan Romney, Screen) – a broadened international recognition that earns him to be invited at FID Marseille to be part of the Official Competition Jury and eventually at the 2013 Locarno Film Festival as the President of the Jury. His film “Mula sa Kung Ano ang Noon” (From What is Before) won the Golden Leopard in Locarno Film Festival. The following year, his eight-hour film “Hele sa Hiwagang Hapis” (A Lullaby to the
Sorrowful Mystery) won the Silver Bear Alfred Bauer Prize in Berlin International Film Festival and “Ang Babaeng Humayo” (The Woman Who Left) bagged the Golden Lion Prize in the Venice International Film Festival, the oldest film festival in the world. 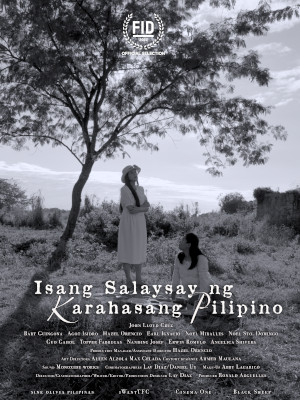 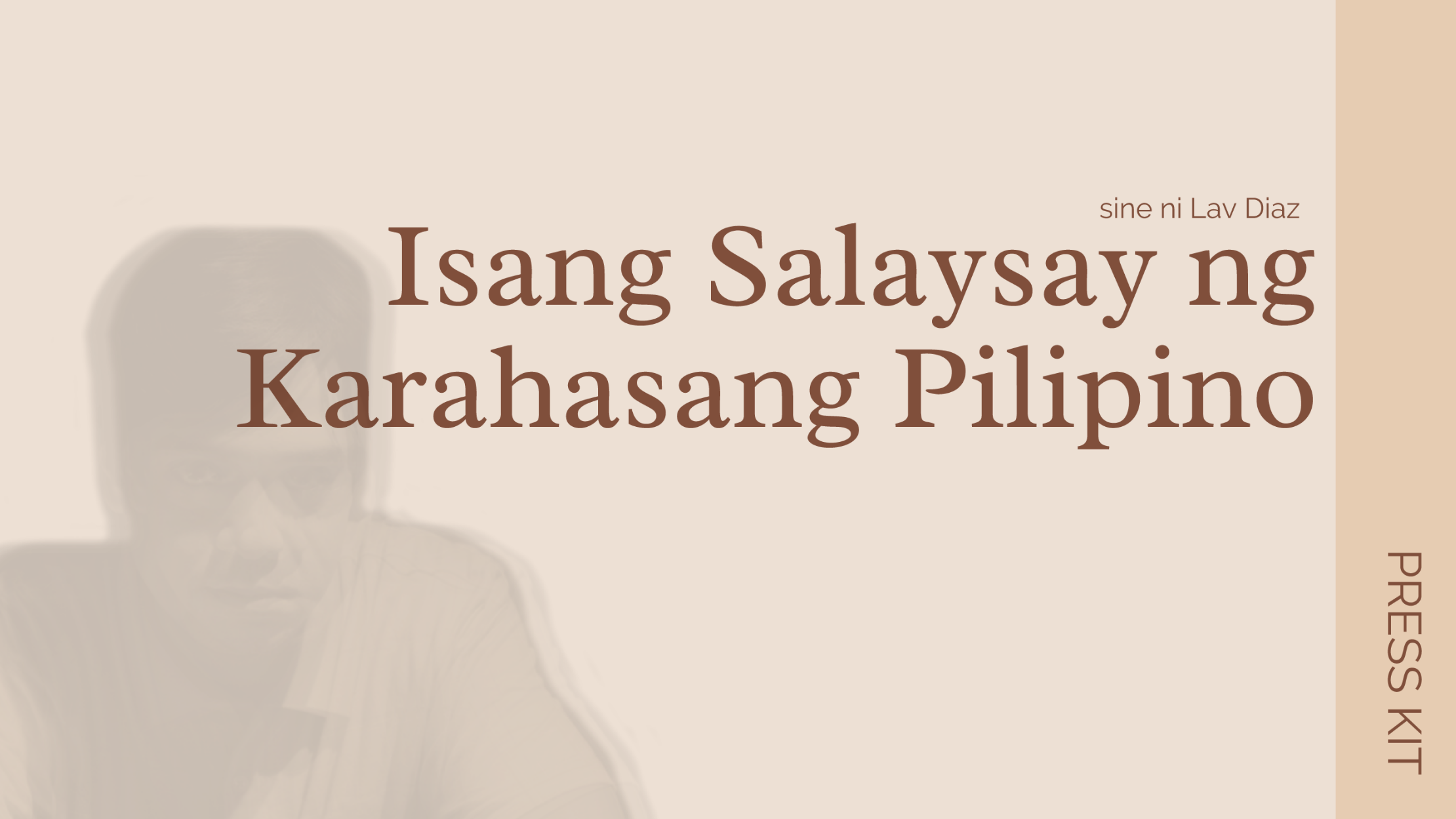